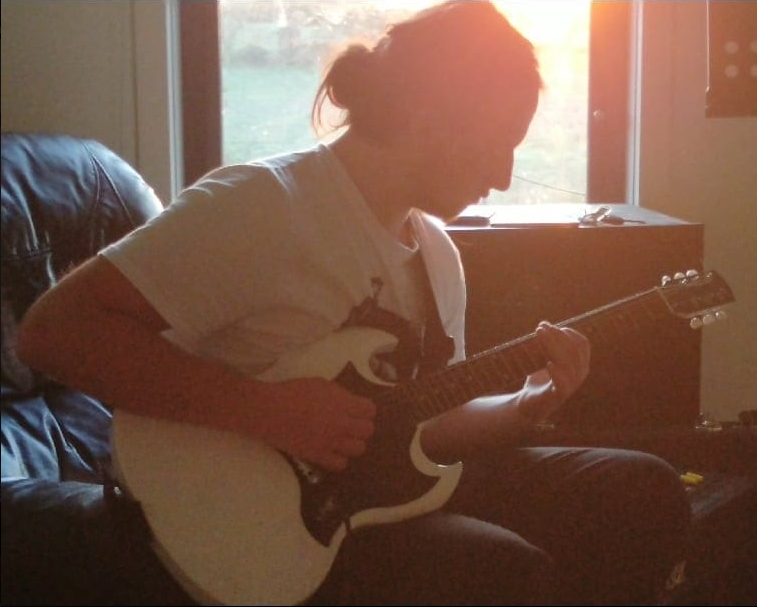 My name is Connor Emery and I’m one of the guitarist for the band Distortion. I have been playing guitar since 2009 (that’s like half my life), the song that got me into playing guitar is (believe it or not) Smoke on the Water by Deep Purple. I have six electric guitars, one bass guitar and a nylon guitar (not bragging at all). Bands/Guitarists that influenced me to keep on playing guitar and to become better are AC/DC, Metallica, Blink-182, Frenzal Rhomb, Trivium, Amon Amarth, The Offspring, Joe Satriani, Avenged Sevenfold and F***ING SLAAYYYER!

Send us a message!

If you would like to contact us regarding organizing a gig or other music related needs, or if you just want to ask us some questions, send us an email using the form to the right! Otherwise you can check out our social media